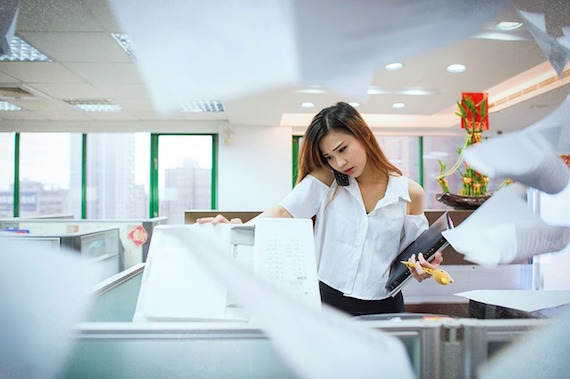 Me too is a reflex. And you know what? It works. For a while at least. After all, the zeitgeist is where it is at. It is also relatively inexpensive, as it doesn’t involve a whole lot of thinking.

When it comes to marketing, PR and advertising, me too can work like a charm. Just photocopy someone else’s ideas and ride their wave.

But me too has a limited shelf-life and hinges on what is now a very limited attention span. Whilst it is true that you may be able to get that YouTube star on the cheap just as she hits the big time (and before she reveals herself as a transphobic racist Twitter bin fire), you have to get the timing just right.

When me too becomes everyone too then you are throwing your money away.

After all, a penguin will hold your attention magnificently well, as will two. But when all you see is penguins then you are going to get excited when you see a tiger. Especially if it eats the penguins. [Would they do that?]

What was seen as current, daring and exciting can become seen as clichéd, overdone and boring. Even spins or parodies on a popular theme can become staid and boring. If people groan when they see your marketing then you are getting it wrong, and that applies to celebrity endorsements and creative styles too.

Think about cutting edge political commentator celebrities from 2015. Would you want them plugging your product, campaign or ideas now? They may still have reach, but they are not going to amplify much (with a few exceptions).

Another thing to remember is that zeitgeist is seldom universal nowadays. Yes, the water cooler is still in existence (despite what some may tell you). But what is considered current for millennials is not always going down well with the baby boomers, and vice-versa. In fact, once a current trend becomes even vaguely common knowledge among boomers then you can consider it done. Move on. Sit and think. Sometimes original ideas are best. You may even get someone riding YOUR wave.