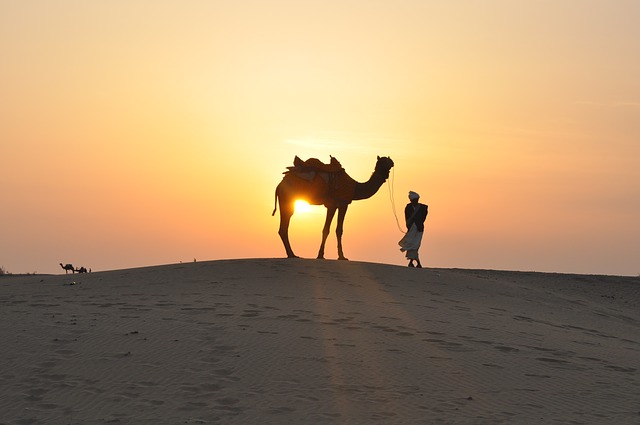 It is hard to be in the midst of a General Election campaign in the UK without considering the novel political ideas that are being put out there by the various parties. But the sad fact is that, perhaps as usual, they are largely absent.

Yes, political ideologies and parties are based upon ideas and draw from yet more – often dusty old manifestos and economics journals. But those standing for office seldom come up with anything original, or even inspiring. Why is this?

As someone with a background in idea creation who has worked with political factions, campaign groups and trades unions, it is not hard to see where the problems lie. Although changing things may be another challenge all together.

Just as humans tend to be more conservative (with a small ‘c’) as they age, so do organisations. Radical activism or campaign groups take risks with ideas in their early days, often at the behest of a few key thinkers and doers. Often, they are thinking on their feet and being reactive. But as the group becomes established so its beliefs and behaviours become codified, often in written form.

Casting these tablets of wisdom aside then become a barrier to shifting focus or pace. Think of the amendment of Labour’s Clause IV and the fuss still made over that. The famous ‘when the facts change, I change my mind’ quote, most often credited to economist John Maynard Keynes, is not one that readily applies to established political groupings and parties.

Such groups are also most interested in preserving their and their members’ status. So, MPs will act in the best interests of getting MPs of their stripe re-elected, rather than finding ways to improve the lot of constituents with an idea that is outside their defined party view.

A horse designed by committee

An outsider comes up with the surefire-winner, thoroughbred mare that will win any race. But everyone wants their say and wants their piece of credit. You start out with an Aston Martin of an idea, but you end up with an Austin Allegro. It’s functional, but no one is going to excitedly share it on Facebook.

That is not to say that ideas should not be discussed or amended as you go. Some of my best work has come as a result of a to and fro with a client or an editor. But you need to distinguish between useful collaboration and useless ego.

Ideas that are adopted by the main parties usually come from an established member of the hierarchy, or from a trusted expert who first has to show that they share the party’s views (and is willing to work for the vague promise of a seat in the House of Lords).

This makes some sense, as the businessman with an interest in Adam Smith will be able to suggest some policy ideas that are broadly Conservative Party-friendly and UKIP can cull ideas from a think tank founded by graduates of Dunning-Kruger University. But the best ideas often come from critical thinking, harsh reviews or those who suddenly have to think with restrictions (such as ideas they don’t follow). This allows objectivity and free thinking. Try it some time.

I shall be analysing party ideas and commenting on anything novel as the election campaign goes on. Let’s hope there are some new ones to review.