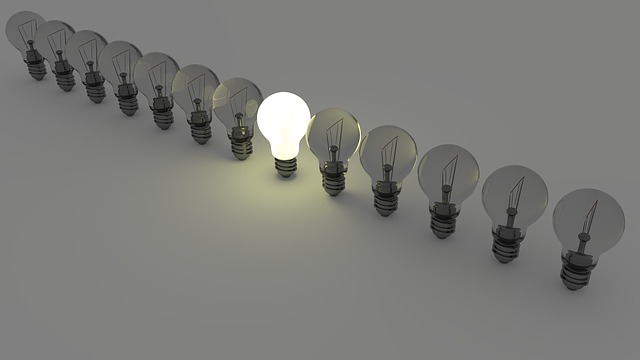 Part of having ideas for a living is rejecting what can initially seem like good ones. Maybe even the best ideas.

That may sound hard, but it’s not. You’ve already had five others that morning and, even though this initially seemed like the best one, you can just let it go. But not everyone can work like this. Those who struggle with ideas can see any idea as a sunk cost. They’ve struggled with it, agonised over it and obsessed about it. They’ve decided that a fast food truck selling hot apples will really fly and no one can persuade them otherwise now. Well, maybe their bank manager.

Sometimes, these ideas have genuine legs. They can run. But only so far. But that same, mistaken concept of sunk cost – whether it be financial or emotional – still applies. People find it hard to let go, whether it be Brexit or the London Garden Bridge. They’ve put their money, soul and whole belief system into it, so much that it now identifies them. To walk away would be to admit huge personal failure. It would be humiliating.

To this end, it makes sense to hire external agents to have ideas for your company. They can quickly learn about your business, look at it without emotion and assess the lie of the land internally or globally. You get fresh ideas with fresh eyes. And no one is going to scream if you kill their babies. You don’t have to worry about valuing Paul from the ad department’s views over Mary from the board room or Raj from despatch. You’ve paid for these ideas and you will use them.

Apart from the ones you abandon, of course.