The big political story this week has been the possibility of the ‘end of austerity’. This is being posited by the media as ‘stirrings’ against Theresa May. But I would posit it is anything but. So much so that I cannot believe a media-savvy, erm, media has missed the story and bitten the hook. For me, it is pure PR.

Since Sunday, the likes of Heidi Allen MP and Foreign Secretary Boris Johnson have been touring the political chat shows, radio news shows and journalist’s favourite meeting spots to espouse their views on austerity, but only in two limited areas. These are the wages of some public employees, notably nurses, and education, notably the funding formula for schools. There has been no outward criticism of Theresa May and no notable criticism coming the other way.

The reason for this? Well, I’d say it is part of a complex, reactive PR strategy with multiple stages. Most of which you never really see. 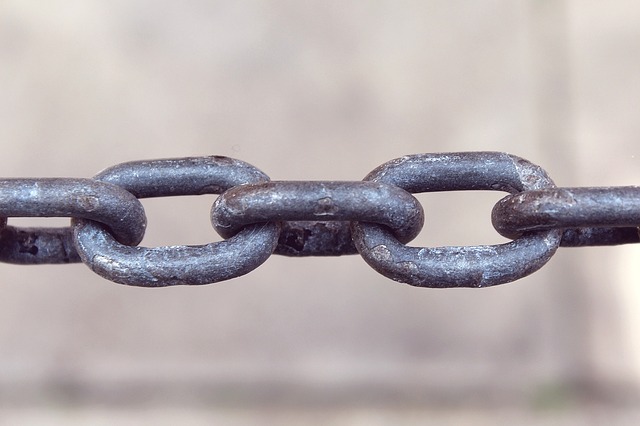 I’ve been involved in the ideas stages and execution of PR campaigns like this in the past. They can bypass a problem or create news from next to nothing, if executed correctly. But they are complex and rely on a chain of events.

So, for example, I was involved in one campaign where a video was made and released with the express intention of creating a public reaction, which would necessitate a government reaction, which would allow the client to respond, which would then make a news story. Still with me? No? Well, that is kind of the idea. You don’t see the working out, only the results.

So, here we have an unpopular and, dare I say it, unstable government in need of some love from the electorate. They’ve finally worked out that populism does rely on popularity and public mood. So, they need to pay the nurses and other NHS staff (though probably not tax office admin staff or Job Centre Plus employees, as they don’t garner the same levels of support) and get some money to schools, where parents are organising against them.

Problem. None of this was in the manifesto. For Theresa May to simply announce it goes against the spirit of what the nation voted for and also gives opponents another u-turn to pin on her.

So, what she needs to do is send some whispers out about softening the government (never her) stance. Enter Allen, Johnson and anyone else willing to spend the day eating croissants in green rooms and drinking bad coffee in return for a merit badge and pat on the head later on.

Importantly, this also introduces the idea that to give the nurses etc a pay rise in line with inflation will denote an end to austerity. This creates a positive narrative and makes us all feel good. It may even get us spending. The economy needs it.

Stage two has been to involve Philip Hammond, (intentionally or not on his part) first as target and then as someone acknowledging that it may be time to ‘end austerity’. This may sound far-fetched or conspiratorial, but believe me it isn’t.

The next stages may be similar, with feed and counter-feed to the media, so that we eventually believe that Theresa May has always been behind ending austerity and loves paying nurses what they are worth. In short, we have always been at war with Eastasia. Watch this space.