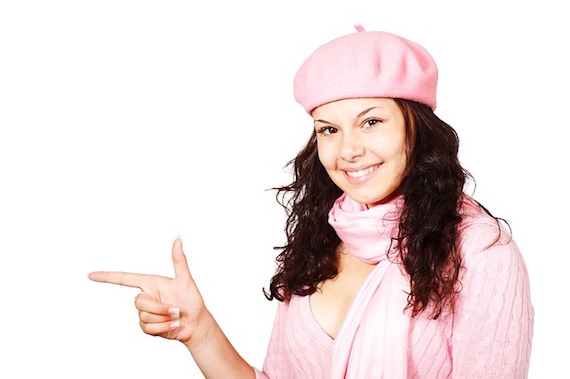 A fellow writer recently posted a question. Someone had sent them a woeful press release. Spelling mistakes, dire copy, factual errors. The whole lot. Should they say anything to the PR company who sent it?

Some time ago, my answer would have been to ignore it. Let it go. But I have changed my tune in the last couple of years, not least because I have seen so much poor work and sloppy execution of half-baked ideas, in both PR and journalism. ‘Will this do?’ is not even a question uttered by the untalented any more. They just press send (often CC-ing all).

So, I’ve started to tell people their work is shit.

Now, this sloppiness may be a consequence of cost-cutting and corner-cutting in both fields. But there is no excuse for not taking the time to check and review work, especially in PR or advertising. After all, we’re not talking typos here, it is the entire work that is causing a stink.

For this reason, as well my own taste for a little subversion or shaming, I have started to point it out. After all, if someone wants me to go to the trouble of opening their email, reading their copy or listening to their ad then they should expect some push back if that is sub-par.

I was expecting the odd ‘you got me’ or mea culpa, mixed with the odd instruction to go forth and multiply. But something quite odd started to happen instead. The insulted parties have started to ask to hire me. In some cases this has been to improve upon the work I had criticised. But in an increasing number of cases they wanted to know more. They wanted a damn good kicking.

These CEOs and bosses were simply so busy  attending meetings, signing contracts and managing the business that they were often ignoring 50% of their output. They thought someone else had it. They didn’t.

To put it bluntly, no one was calling them on their mistakes or quality, nor their lack of imagination or ideas. They had busy yes-men (and -women) to spare, but no one who wanted to stop the presses, or kick up a stink. So, this random guy calling their work a huge steaming turd was actually refreshing to them. Who could have guessed?

So, now, part of what I do work-wise is to continue working for these businesses, being the bullshit detector and the little boy who says that the Emperor has no clothes on.

Occasionally they’ll ask for a deep dig on their sites, strategies or campaigns. But what they always want is a list of misfires, errors, potential problems and downright lazy or unimaginative work. Singing ‘you’re shit and you know you are’ is something I used to save for the football. But now I shout it loudly in the boardrooms and CEO’s offices across the UK and even globally.